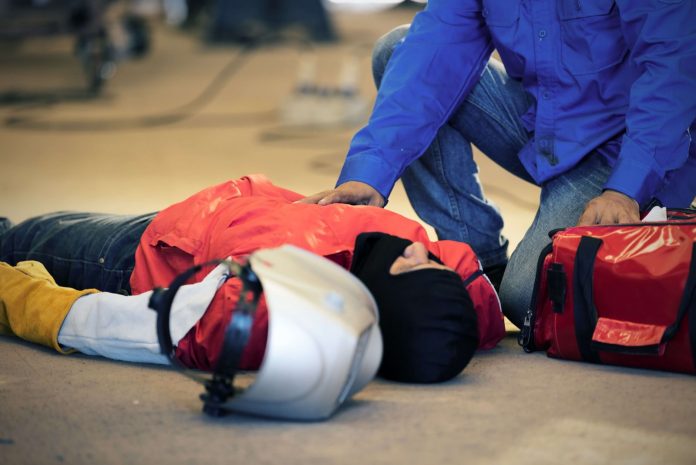 Before talking about compensation, it is essential to understand what classifies as a catastrophic workplace injury. There are laws written in the United States to guide workers on determining their injury is considered a catastrophic one. The federal law states that a catastrophic injury occurs when a person is injured and prevented from conducting any gainful work. There are varying degrees of catastrophic workplace injuries, but they all have one thing in common, and that is the amount of permanent damage the person suffers. It is an injury that prevents them from having the same quality of life as they did in the past.

A texas workers compensation attorney can give more guidance on determining if a workplace injury is to be classified as a catastrophic workplace injury. It is usually done with the help of medical and legal professionals. The courts will look at aspects of the case when a lawsuit is brought to their attention. Aspects for them to consider include looking at whether the injury caused the worker to become permanently disabled. They will consider if the injured person has the ability to recover from the injury or not. It is also helpful for them to know if the injured worker will need ongoing medical care either at home or in a facility. It is also helpful during the lawsuit for the Court to consider whether the injury has affected the person’s ability to carry out gainful employment and receive an income. A catastrophic workplace injury can be detrimental to the finances of a family when the breadwinner is injured.